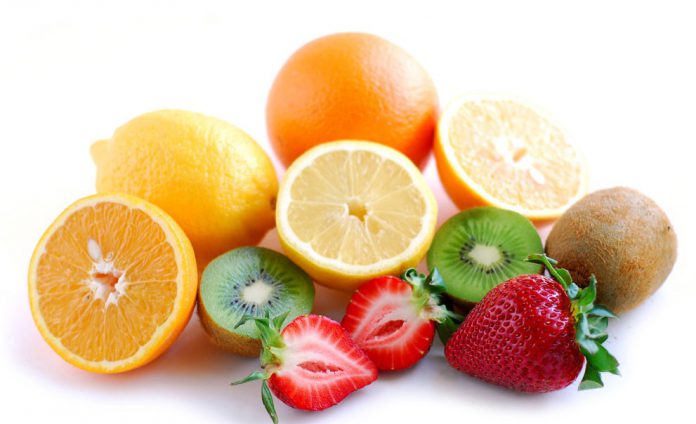 Vitamin C (ascorbic acid, ascorbate) is a basic compound that is of great importance with its role in various enzymatic reactions including the synthesis of collagen, as well as with its redox functions. Vitamin C has become the center of interest in cancer studies, in consequence of the facts that connective tissue changes and vitamin C deficiency were first alleged to be associated with cancer in the 1950s; and that high doses of vitamin C was asserted to be cytotoxic for cancer cells, later on. The results of the first study carried out in the 1970s were promising; but afterwards, the studies were ascertained to be faulty. Despite the positive results achieved from some laboratory and animal experiments, randomized clinical trials did not verify those findings, and no clear benefit of vitamin C for cancer treatment could be demonstrated. As for studies, where its use in combination with other cancer treatment regimens was assessed, conflicting results were obtained. Although intake of high doses of vitamin C is alleged to be harmless, based on that it is in the group of water soluble vitamins and is not stored in the body, there are many side effects and drug interactions reported in the literature. For now, it is better to abstain from this treatment, until the benefit of the treatment (if any) is clearly demonstrated, considering the potential side effects and interactions. 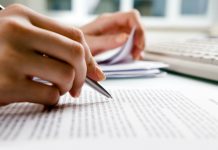 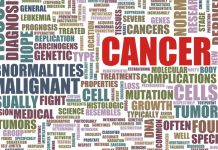 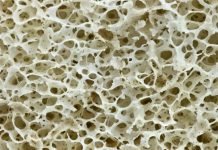 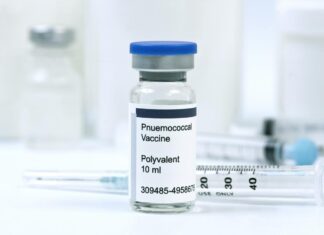